Tumbleweed, a Canadian Bluegrass and folk band from British Columbia Canada, is a nine time winner of British Columbia’s Best Bluegrass Group, Best Country Group and Best Country CD. They split up in 2002 after releasing three CDs and an EP. 37 Records released a 21 song compilation called Tumbleweed: The Collection in 2006 featuring two new songs not otherwise recorded or released on any other CD. 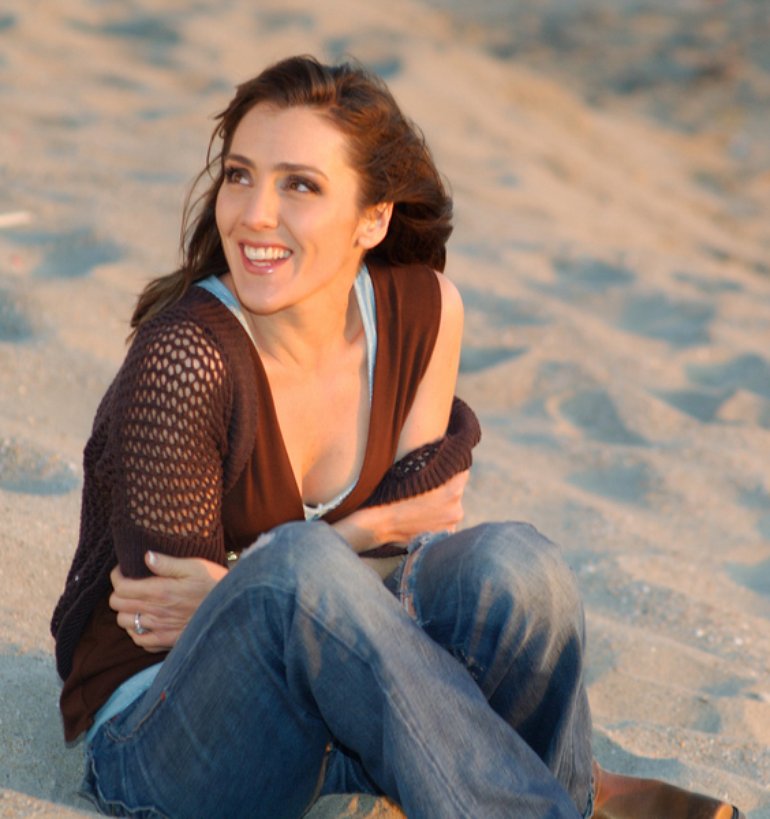 LISTEN TO TUMBLEWEED ON: