Spiral RED was formed in 1996 by Jason Pappafotis and Brandon Stafford. As sophomores in high school, Jason and Brandon had already been playing saxophone for a few years, but after hearing Green Day for the first time Brandon picked up an electric guitar soon followed by Jason. They formed Spiral RED. Working in the garage for a few years where they learned how to craft their catchy power pop tunes, they eventually added the rhythm section of David Sullivan and Jake Sprewell.

In 2000, Spiral entered the recording studio and produced their self-titled six song E.P. with then manager Fred Vail (Hi Octane Music).  This caught the eye of Los Angeles based publishers Criterion Music and Bo Goldsen. Jason and Brandon were signed to publishing contracts with Criterion. The song “Superhero Guy” from the self-titled E.P. was also featured in the Lifetime channel’s “Strong Medicine”. A year later Jason and Brandon traveled to Las Vegas to attend the EAT’M music conference where they met Steven McClintock (founder Songcatalog Inc.) whom became the group’s mentor and ultimately manager/producer.

The group soon flew to Orange County California to meet with Steven where they began the recordings for their first full-length album “Nudity May Be Involved”. Again “SuperHero Guy” was licensed for an episode in the recently release DVD from the second season of “Dawson’s Creek”. The album, co-produced by Jason and Steven, tracked in Orange County, flavored and mixed in Nashville Tennessee and is soon to be released worldwide.  The first single, “Celebrity Crush”. 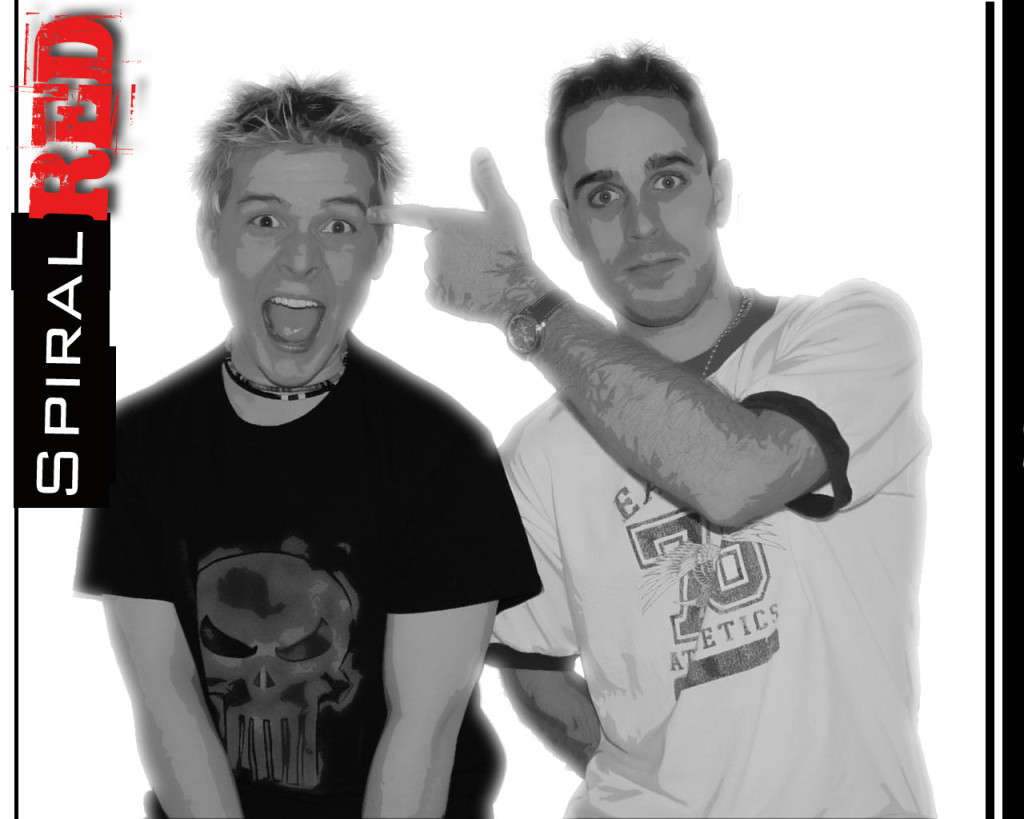