Paul Jefferson is originally from the country music capital of the world, Redwood City California. While in northern California, he signed with a young publishing company called McJames Music and proceeded to hone his craft, cut demos and make trips to Nashville. Now he has lived in Nashville for the past 20 years, released a solo album on ALMO Sounds with Garth Fundis, toured with such artists as Trisha Yearwood, Dwight Yoakam, and John Berry and written hundreds of songs! He also has experienced success during his tour of the UK, appearing songs on VH-1, CMT, and local affiliates.

Paul co-wrote the Aaron Tippin #1 hit, “That’s As Close As I’ll Get To Loving You” which was #1 for 4 weeks, placed songs in two NBC movies of the week, and has had songs cut by other artists such as the phenomenal Keith Urban and Buddy Jewell. Paul has made a name for himself with “Check Please” and “I Might Just Make It” The “Nashville Scene” included his video for “Check Please” in its top 10 video for ‘97.

Paul joined the renegade snobbish band named hilljack and enjoyed national radio and tour success. hilljack had their celebrated debut on the Grand Ole Opry, and won the “New Music Weekly” award of Band of The Year for 2005. In 2008 Paul was featured on the ABC network special “Six Degrees to Martina McBride”.

Recently Paul has been touring with his wife, Canadian country star, Lisa Brokop supporting a project recorded together called The Jeffersons. Now, coming full circle, Paul Jefferson is finishing up his first new solo CD in a while, recording with his first publisher McJames Music Inc., now seasoned and ready to make some great music happen….again!

NOTHING DOWN THAT ROAD 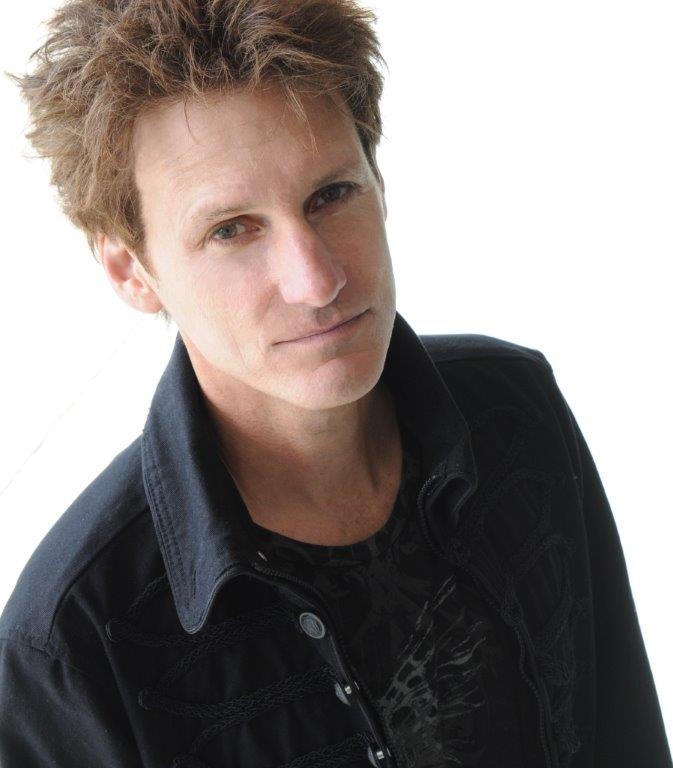 LISTEN TO PAUL JEFFERSON ON: 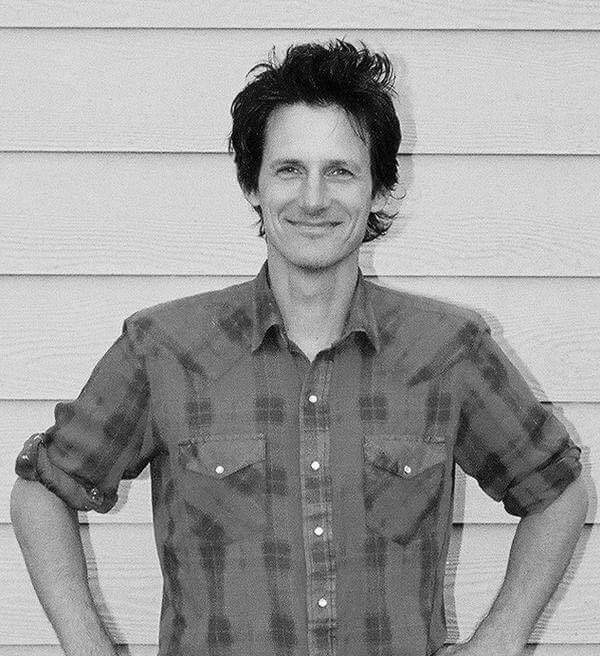 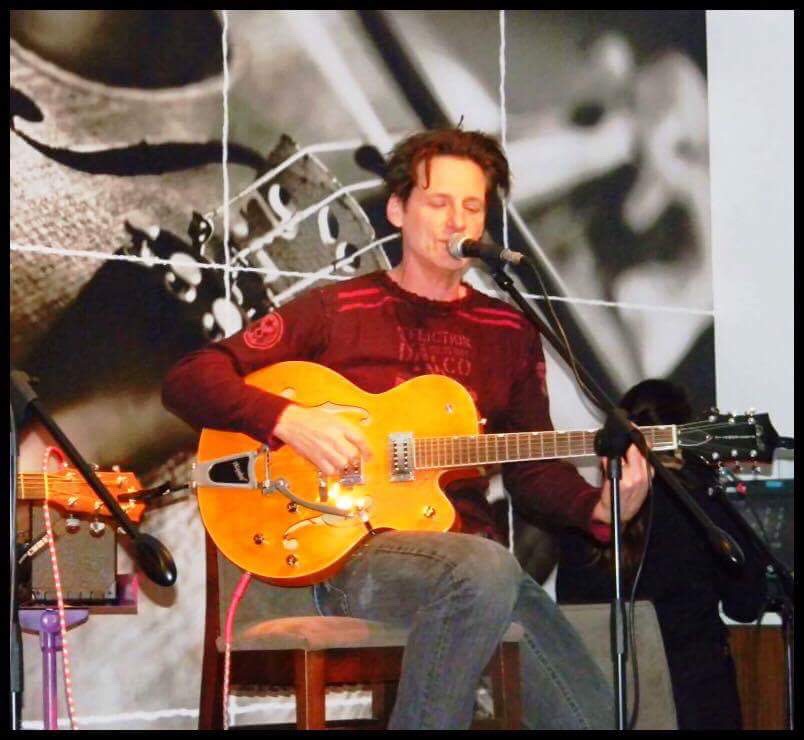