Kevin Fisher is a songwriter…..solid and successful. He took his skills he learned from singing and writing for the SoCal band Naked to the World, voted Acoustic Band of the Year by the National Academy of Songwriters, and put it into a Gold and Platinum record with country singer Sara Evans, a Gold and Platinum record with the amazing Rascal Flatts, excellent cuts by Uncle Kracker, Tim Rushlow(Diamond Rio), Little Big Town, Paul Anka and more. He has been a staff writer for some of the most creative publishing companies around…like Hayes Street Music, Pitchfork Music, Courtyard Music, and Warner Chappell. He is also out there on TV and film with such shows as Brotherhood, Pretty Little Liars, True Blood, Frozen Ground (Nicolas Cage), and soon to be released the Angriest Man in Brooklyn(Robin Williams, Mila Kunis). Last but not least, Kevin Fisher is the co-author for the musical “Unbeatable: A Musical Journey” which opened in New York in 2009.

And then there was…. BEER

The only product made by every single country in the world. As universal as, well, BEER. What a better way to celebrate such a product than with a CD totally dedicated to BEER. A 12 pack of little BEER songs for every occasion or actually the only occasion that really matters, drinking BEER. So sit back, pop at top and listen as you drink you’re very favorite BEER, or is it BEERS?

When we found Kevin Fisher, he was sitting on a fence between rock and roll and country. He couldn’t decide between Chardonnay and Beer. He was in a band called Hank Zeppelin. He was in a constant state of confusion about what to listen to, what to drink and what to play.

So there Kevin sat, box of wine on his left and a twelve pack on his right. All of a sudden, out of the Beer Blue Sky, a vision of Hank William Shakesbeer showed up with two tall icy cold cans of beer. Billy Shakesbeer hovered over Kevin and spoke these words, “Son, pop a top and let country be your rock. If you can’t find it in Country music and beer you can’t find it.

“For those of us who enjoy suds, there’s only two kinds of Beer. The kind you like and the kind you LOVE. This is a twelve pack I will pick up again and again. I will share it with friends at every party. In fact I’m going to throw a “Beer Party” as an excuse to do just that. We’ll all be up to our ears in laughter and “BEER”!  Michael Peterson Billboard Country Artist of the year

This song was written by Kevin Fisher, sung by an artist in
Germany Lilly Kristen produced by Johnny Matrix. 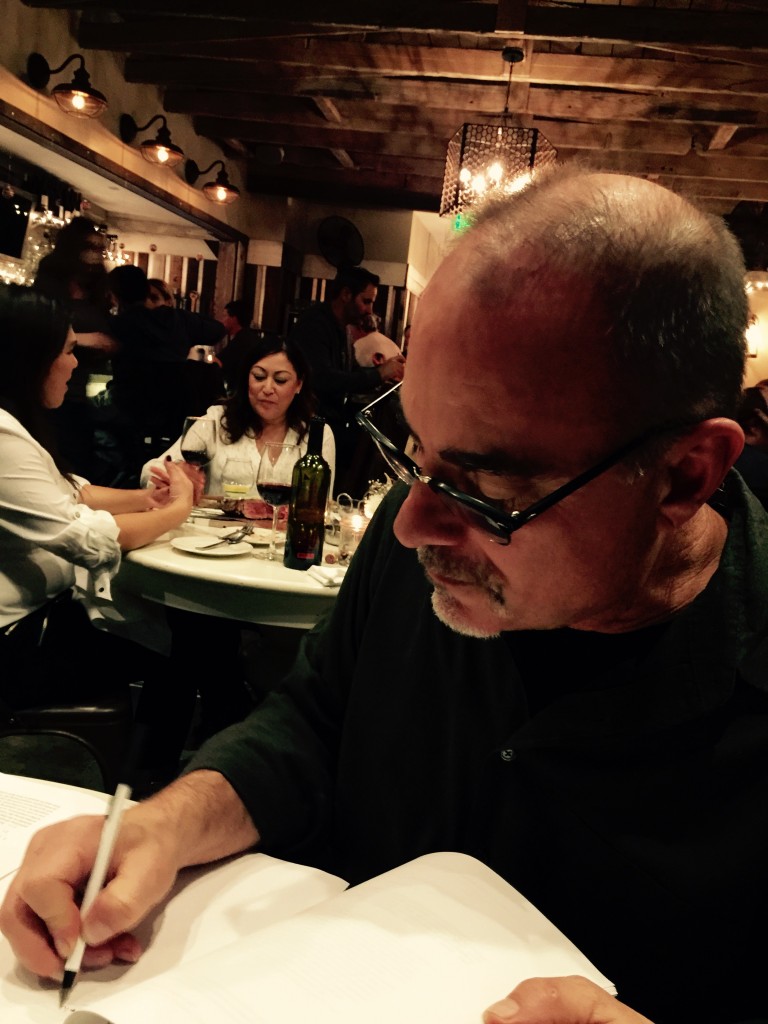 LISTEN TO KEVIN FISHER ON: 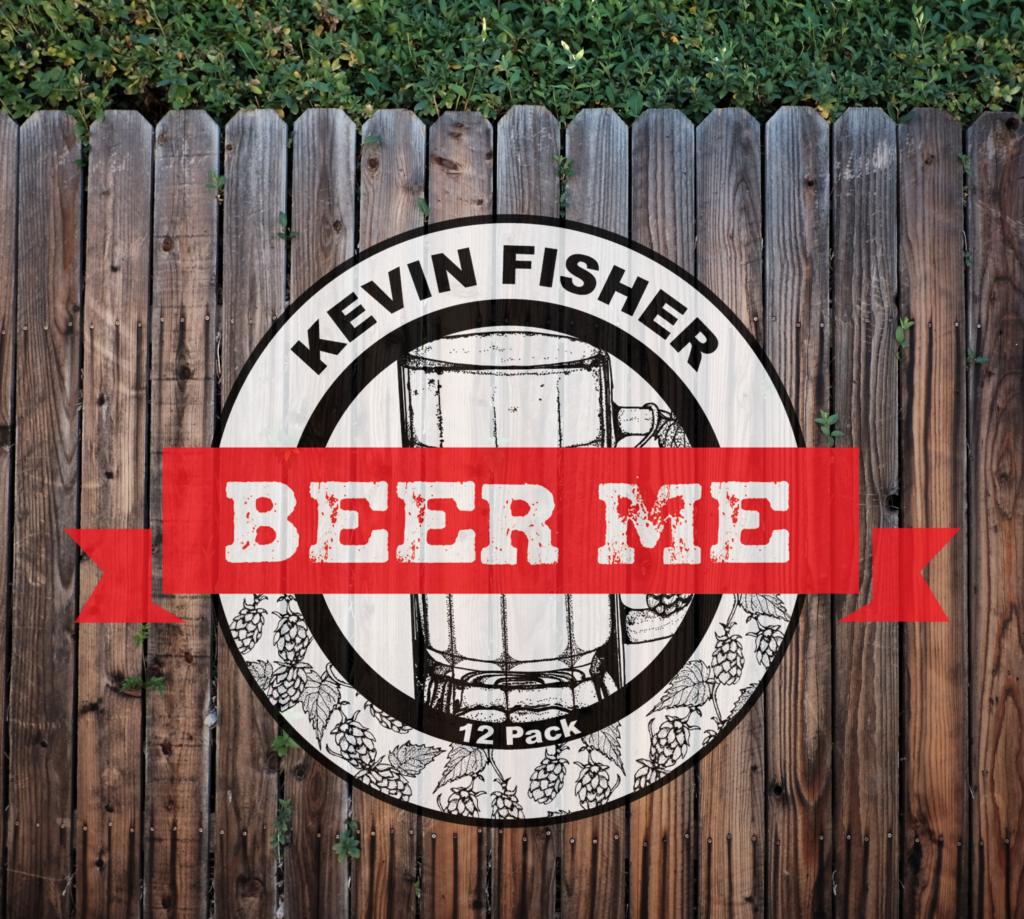 Buy the BEER ME CD now! Available in both hard copy CD or Digital – click here 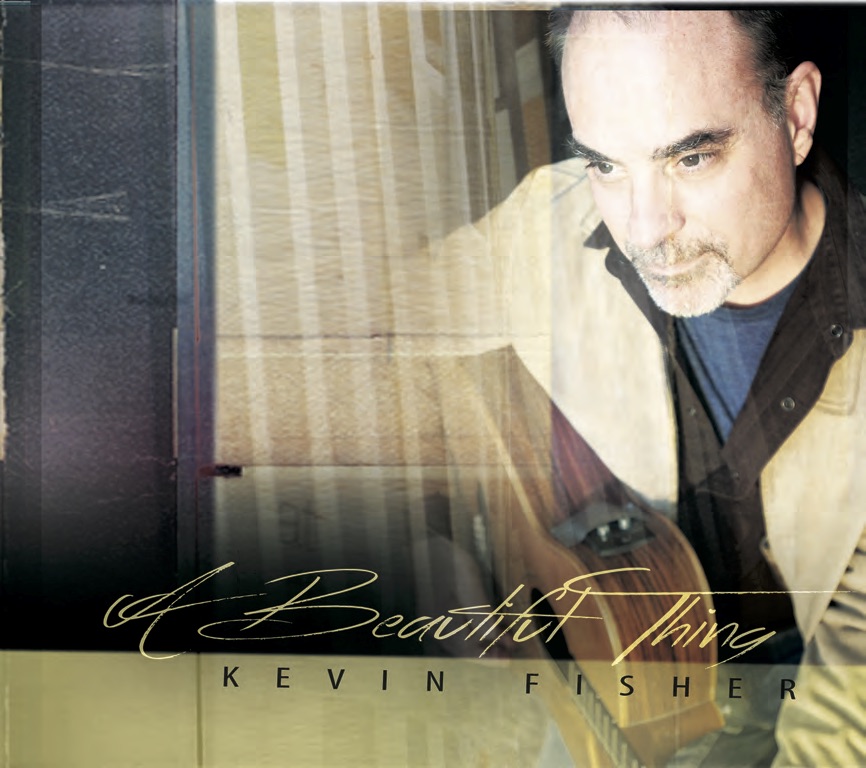 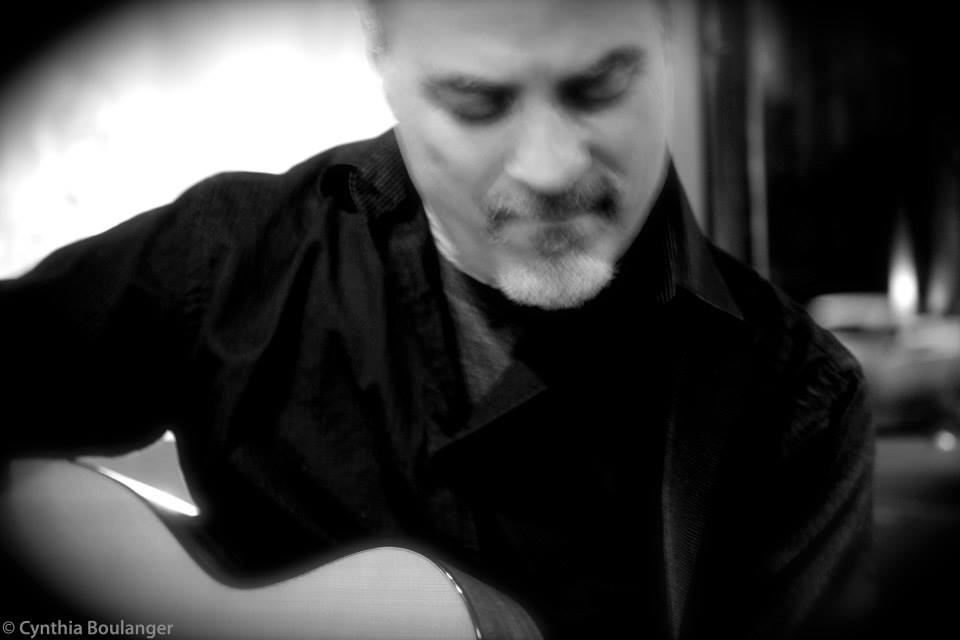