Cd’s available on this site and all songs available for streaming on Itunes, Spotify, Amazon and hundreds of other stores across the world. 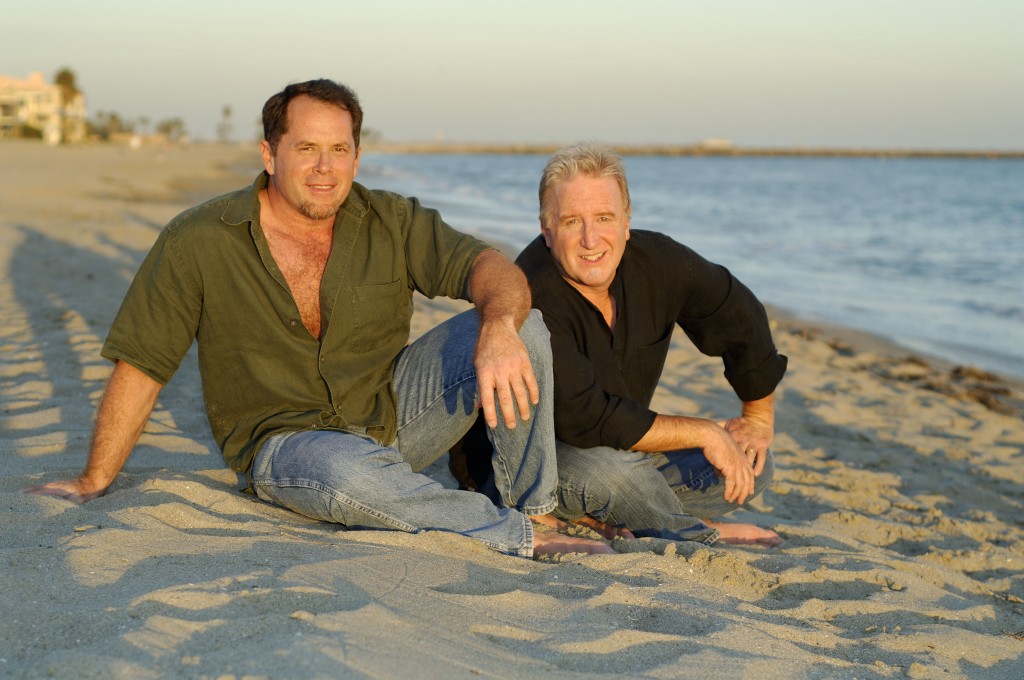 LISTEN TO Fertitta and McClintock ON: 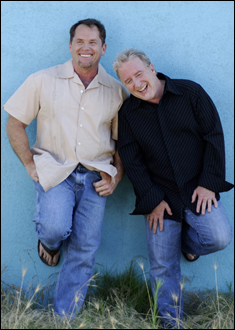 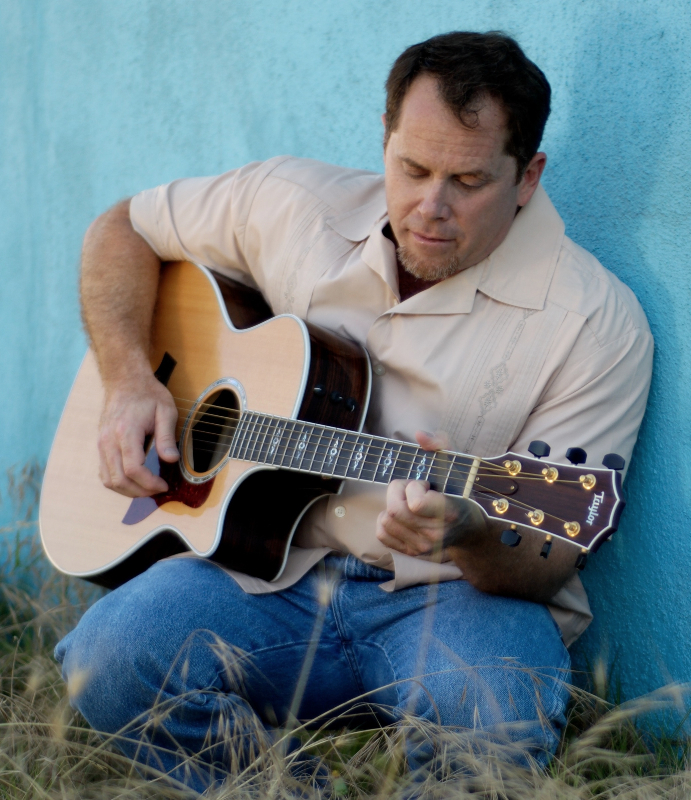