Cris Barber is considered one of the premier jazz vocalists in Southern California with a unique style of her own. She infuses each performance with an innate soulfulness as she engages her audience with energy and passion – along with her warm smooth voice – and that special quality embraced by today’s top jazz performers.

Cris has shared the stage with such well-known and Grammy-winning performers as Diane Schuur, Stanley Clarke, Steve Tyrell, Karen Allyson and Jeff Kashiwa.

With an impressive 5 CDs in release, multiple award nominations, top five finalists in the Southern California Music Awards and a best jazz artist Orange County Music Award win to her credit; Cris’ vocal style has gained her fans across the world and radio airplay in over 20 countries (over 120 stations).

She currently has distribution in South Africa, Malaysia, Singapore, Taiwan, the Philippines and Japan.

All of her recordings feature some of the best musicians in Los Angeles. They masterfully blend with Cris’ vocal style for a wonderful, cohesive sound in indicative of a truly GREAT jazz album. 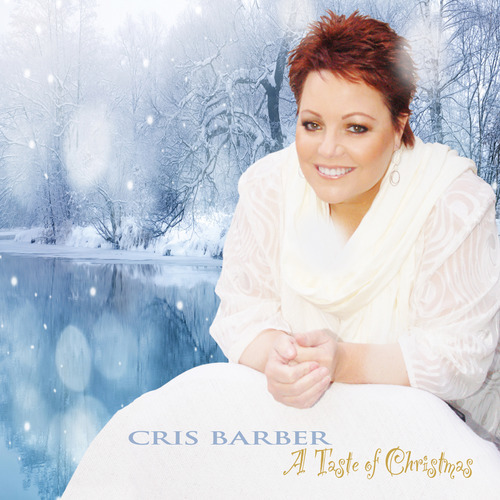 LISTEN TO CHRIS BARBER ON: 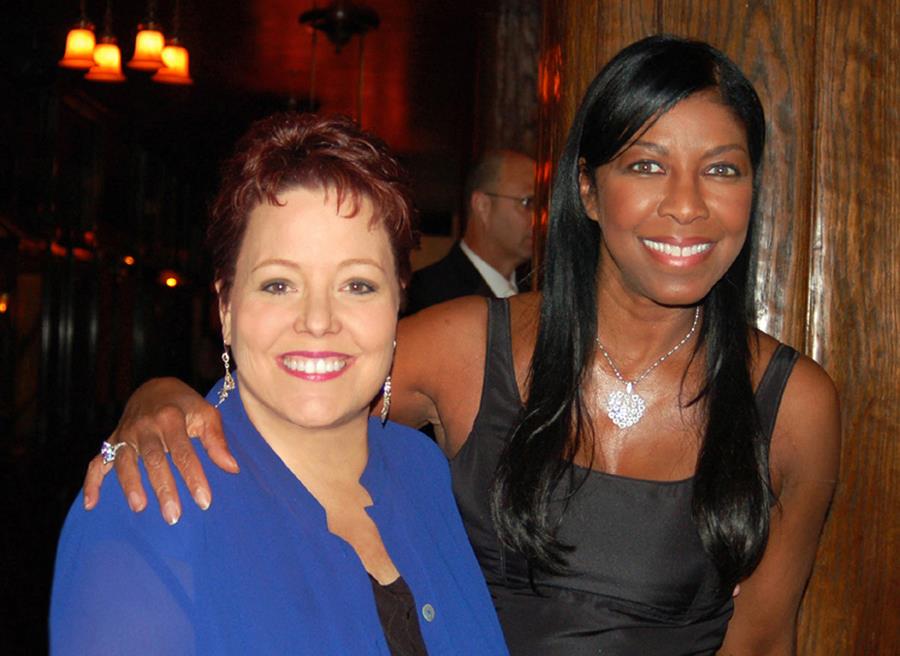