Cathy-Anne has been featured in Music Connection, Billboard, The Record, and Marquee magazine to name a few, largely because of her ever popular co-authored tune “I Wanna Live Like That”

Nine time winner of British Columbia’s Best Bluegrass Group, Best Country Group and Best Country CD, she was also recently nominated for LA Music Awards Americana Artist of the Year and Song of the Year for 2010 and winner of Best Musical Group 2010. Voted Best 100 Unsigned Bands 2009 for Music Connection Magazine, Pick for Women’s Radio Artist of the Year 2009, Top Honors for “I Wanna Live Like That” in Indie 2010 and nominated in ICM Awards for Bluegrass Inspirational Artist 2010.

The band is focused around Canadian, lead singer Cathy-Anne McClintock and is her vision. It is strongly influenced from her 10 year tenure with her multi award winning Canadian Bluegrass band, Tumbleweed.

Add to that the love for U2, Sting, the Stanley Brothers, Tim O’Brien, Alison Krauss, Larry Sparks Conway Twitty, Trisha Yearwood and the Beatles(to name a few!!) you come up with a great mix of material.  Cathy-Anne also has a feature performance in Ed Zwick’s film, ‘Leaving Normal’.

Strong songs with good lyric content performed by some of the top players in their genres and sweet, sweet  bluegrass vocals from Cathy-Anne, a perfect vehicle for her original and autobiographical tunes (sometimes!!). 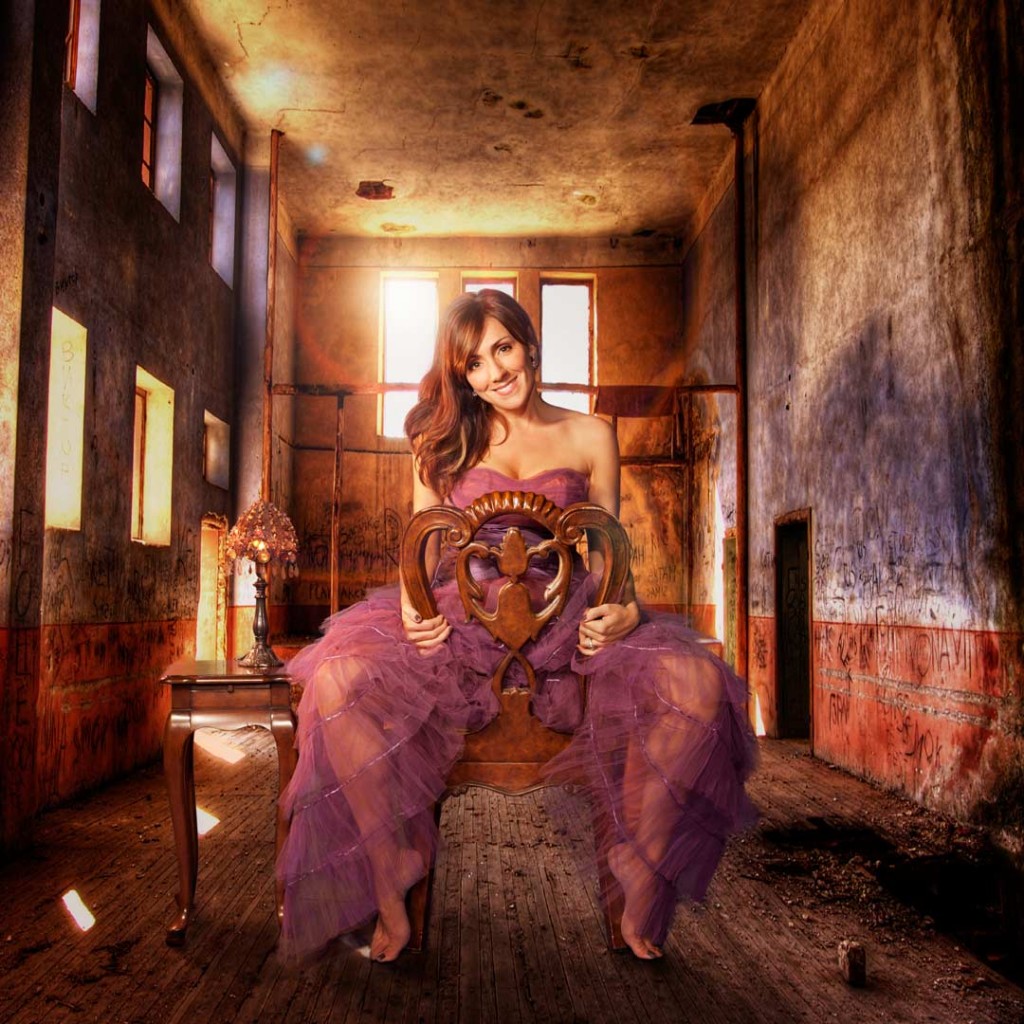 LISTEN TO CATHY-ANNE MCCLINTOCK ON: