This months line up is (click each to view bio)……. 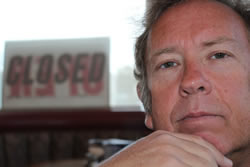 Is a featured Performer On “Dog Tales” a Nationally Syndicated show seen by nearly a million viewers a week. 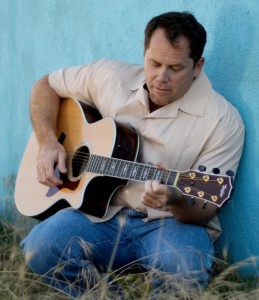 David Fertitta’s unique acoustic sound and versatile writing skills lead him to being signed by Island Music’s (Lionel Conway) and subsequently a record deal with the legendary Clive Davis and his newly founded label Arista Records.

As a duo, David was produced by the multi-platinum Canadian producers Fred Mollin and Matthew McCauley.
As a songwriter, David has had cuts with such artist as Lorrie Morgan, Sammy Kershaw,

David can be seen regularly performing in the So Cal area as a solo artist and with his trio The Fugowies, as well as occasionally with his former partner, Steven McClintock.[/su_spoiler] 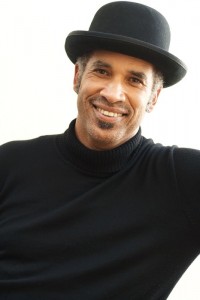 piano player, ALFRED JOHNSON (considered by some one of this century’s most animated & original songwriters) for his annual birthday bash. His energetic

style of playing the keys brings a wonderful compliment to his music. Alfred co-wrote 3 songs with RICKIE LEE JONES on her Platinum Grammy Award winning premiere album containing the hit single ‘Chuck E’s In Love’. Alfred’s songs have been covered by Diane Reeves & Ernie Watts. Recognized as a true craftsman of his art, his musical influences include: Taj Mahal, Leon Russell, Dr. John, Randy Newman, Danny O’Keefe, David Wilcox & Bill Champlin. Known for his amazing song crafting ability, his lyric-driven tunes will keep you captivated. Alfred’s musical style is very diverse & encompasses Funk, New Orleans, Pop, Rock ‘n’ Soul, Gospel, “Rhythm & Bluegrass,” and music that will have you wanting to dance. The emphasis is always on the lyric. Alfred has written about 900 tunes, and at least 70 of  them are published. He’s been playing the circuit of live venues around Los Angeles for nearly 30 years.

“…a talent of this caliber is a rare treat…”, but most everyone else just knows him as an amazing person & prolific writer with unique spirit & drive…“

Alfred Johnson is one of those writers writers who, like Cole Porter, Marie Caine and Stephen Soundheim, takes your breath away with the sheer craft of it, and makes you proud to be in this often under-acknowledged profession of songwriting.” – HARRIET SHOCK, 1993

“I think he is a genius lyricist, and I really enjoyed his singing. And if that’s him playing the piano, my hats off to [him] in that department, too.” – DAVID FRESHBERG 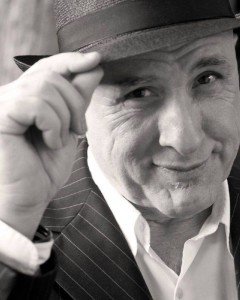 GARY STOCKDALE is a 2-time EMMY-nominated composer, who has composed music for television shows such as Sabrina, the Teenage Witch; To Tell the Truth; Comedy Central’s Last Laugh; Cowboy U; The Independent Spirit Awards; A Home for the Holidays (CBS), and 8 seasons of Showtime’s award-winning Penn & Teller: BULLSHIT! Gary’s well-known theme for that show garnered him an EMMY nomination. He also wrote music for THE ARISTOCRATS, by Penn Jillette and Paul Provenza.

Fresh out of college, Gary met Oscar-winning composer Henry Mancini, under whose mentorship Gary learned the craft of film music composition, as well as singing on many of Henry’s movies.

Since 1990, he’s been the main composer for the “Bad Boys of Magic,” Penn & Teller. Leading the band on their critically-acclaimed variety series Penn & Teller’s Sin City Spectacular, he received his first EMMY nomination for his work on that show.

With Spencer Green, Gary co-wrote the irreverent adult musical BUKOWSICAL!, which opened at the New York Fringe Festival in 2007. After Variety wrote that getting tickets to the sold-out show caused “…a frenzy,” BUKOWSICAL! went on to win the Outstanding Musical Award. A CD of the musical has just been released by Kritzerland Records.

Along with the Film and Television composition, Gary has also been a busy singer and performer. His latest CD Sure Of Mice Elf has become an indy favorite, and he’s been playing various comedy and music venues all over California, and will soon be performing in venues around the country.

As a performer and singer, Gary has appeared in NBC’s Studio 60: Live on the Sunset Strip, was an original member of the Brian Setzer Orchestra, and was a soloist in the cult classic musical TV series Cop/Rock. He has also lent his voice to such films as Avatar, The Simpsons Movie, The Watchmen, and TV’s The Family Guy.

In 2010-2011, Gary wrote original incidental music for the very scary Off-Broadway hit Play Dead written and directed by Teller, and co-written and starring Todd Robbins.  Gary is the recent recipient of a BMI Award for Music Composition for his work on Penn & Teller: BULLSHIT! 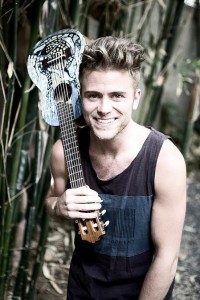 Since 2005 Tim Schou has been touring the world visiting more than 25 different countries and played his music to fans all over the world including playing a show in Malta in front of 65.000 fans. Furthermore he has won several talent contests and tv shows + playing the lead roles in multiple big musical theatre shows in Denmark. He’s currently recording his debut album as a solo artist. Here’s some of the stuff he already did despite his young age of 27.

2008 – Winner of the European leg of “Bodog Million Dollar Battle” with his former band “A FRIEND IN LONDON” (20.000 bands competing from around the world) 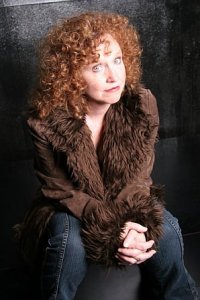 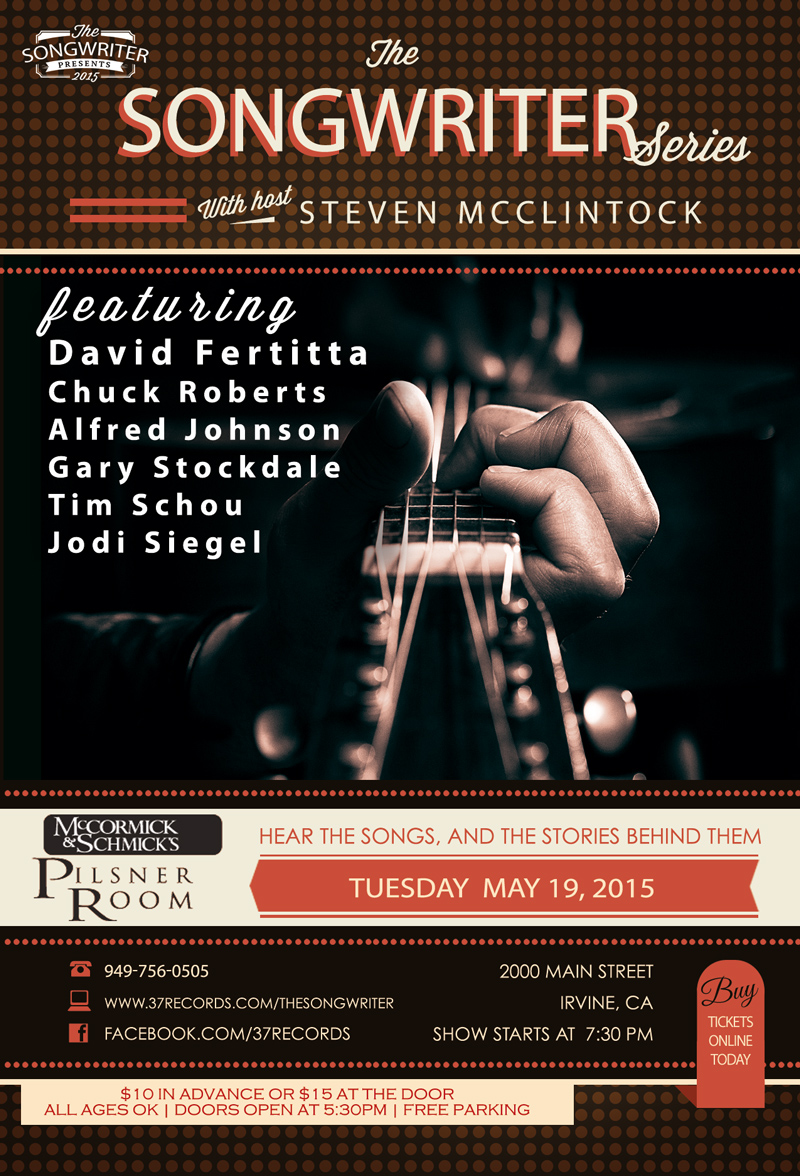