Featured Artists at this show…. 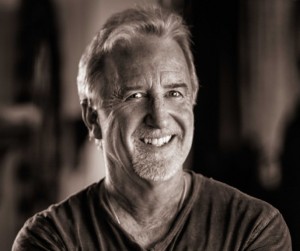 Tessa started songwriting when she wrote her first song “You Better Watch My Brother or He’s Gonna Eat the Cat Food”…no, it was never a hit, but it gave her a taste of things to come. At 8 years old she sang solo on her mom’s bluegrass record, at 9 she had her first song on Itunes, at 10 she sang back up for White Apple Tree on their first CD and Christian rocker Stephen Petree.  About the same time, Tessa started putting songs on You Tube and that is where producer and vocal coach wiz, Ken Stacey(American Idol), heard her sing. He quickly signed her to a production and songwriting deal and she began her career as a songwriter. Tessa’s love for pop punk music and desire to be the best at what she does has spawned dozens of songs all over the internet. She is currently recording her first EP, building a band for live shows, and is producing her father, Steven McClintock, on his newest CD of pop punk covers. 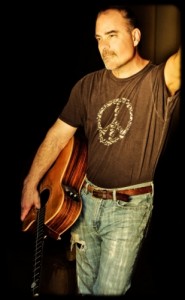 Kevin Fisher is a songwriter…..solid and successful. He took his skills he learned from singing and writing for the SoCal band Naked to the World, voted Acoustic Band of the Year by the National Academy of Songwriters, and put it into a Gold and Platinum record with country singer Sara Evans, a Gold and Platinum record with the amazing Rascal Flatts, excellent cuts by Uncle Kracker, Tim Rushlow(Diamond Rio), Little Big Town, Paul Anka and more. He has been a staff writer for some of the most creative publishing companies around…like Hayes Street Music, Pitchfork Music, Courtyard Music, and Warner Chappell. He is also out there on TV and film with such shows as Brotherhood, Pretty Little Liars, True Blood, Frozen Ground(Nicolas Cage), and soon to be released the Angriest Man in Brooklyn(Robin Williams, Mila Kunis). Last but not least, Kevin Fisher is the co-author for the musical “Unbeatable: A Musical Journey” which opened in New York in 2009.[/su_spoiler] 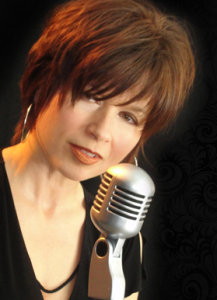 Born in Anderson Indiana, Joy Burnworth began singing for anyone who would listen at the ripe old age of 3. This lead to talent shows, drums & sax in the marching band, madrigals and swing choir which lead to clubs gigs with a rock band at 16. Touring with Taft Attractions she saw the world from Spain to Iceland to Japan. Joy attended Berklee College of Music.

Joy has worked with Matt Hyde (producer- Porno for Pyros, No Doubt) David Foster, Ian Bernhard (Michael Fienstien). Joy has performed at the Oscars & Emmys. She has produced 3 records of her own material, co-written with Howard Anderson. Joy’s songs are played on NPR, College radio, and on countless internet shows. With her original music Joy has opened for Pat Benatar, Buffalo Springfield, Juice Newton, and BJ Thomas. She can be heard on Jazz Pianist & Fusion keyboard extraordinaire, Mitch Foreman’s new record singing 2 cuts. Joy has worked with Dave Robyn doing masters for TV & Movies, her voice can be heard singing along with Eddie Money in the Ken Burns movie “Baseball”, she also sang background for Larry Bagby on his TV show theme song. Joy has also sang in the movie “The Secret”, doing some gospel vocal-ease over the orchestration of Chris Field. Joy is always gigging… She has performed from the famous Baked Potato to the Watermark in Ventura to Typhoon in Santa Monica with Les Hooper’s Big Band.  Joy can sing any style, anywhere! [/su_spoiler] 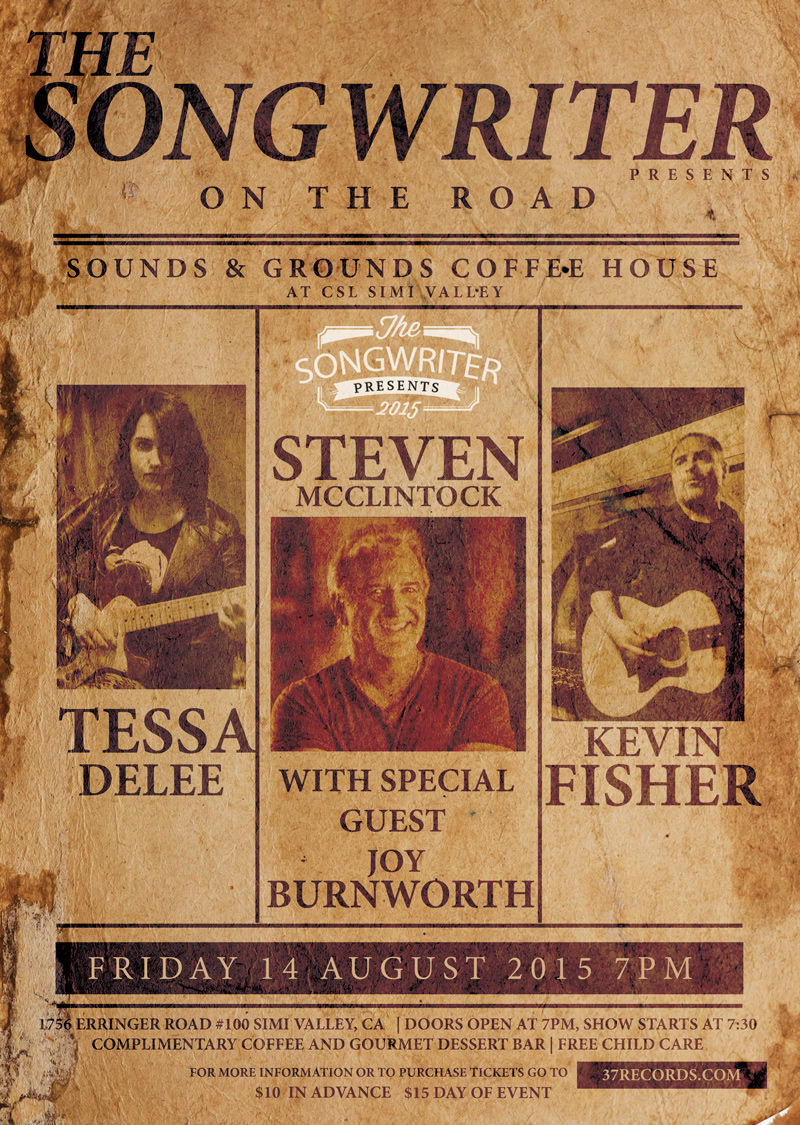