ONE GUY, MANY HATS

With over 35 years as a successful musician, this is a sweet time for singer, songwriter, publisher, producer, manager, studio/label owner, internet entrepreneur Steven McClintock. With over 250 cuts including Tiffany, Andy Williams, Juice Newton, Sixwire, ATC, Shiny Toy Guns, The Nelsons, Paul Jefferson, Tumbleweed and more including over 25 films and dozens of TV shows, Steven is also very involved in publishing with such writers as Grammy nominee Pamela Oland and Grammy nominated Chad Petree and Jeremy Dawson from Shiny Toy Guns.

Production has been a big focus for Steven in the last few years with such acts as White Apple Tree, Paul Jefferson and Kevin Fisher along with his most current projects of Canadian songwriter/artist Joey Clarkson and Sugarland Texas singer/songwriter, Reagan Johnson.

Steven is mentoring quite a bit around the country with events such as West Coast Songwriter in San Fransisco, Road to Stanfest in Nova Scotia, Lucky Run Studio in Houston Texas, Songcamps in Greece, Ireland and Germany and of course his own successful concert series,THE SONGWRITER On the Road.

Steven was a founder of SongCatalog.com, a song delivery and licensing format formed in 2000 and still active today. 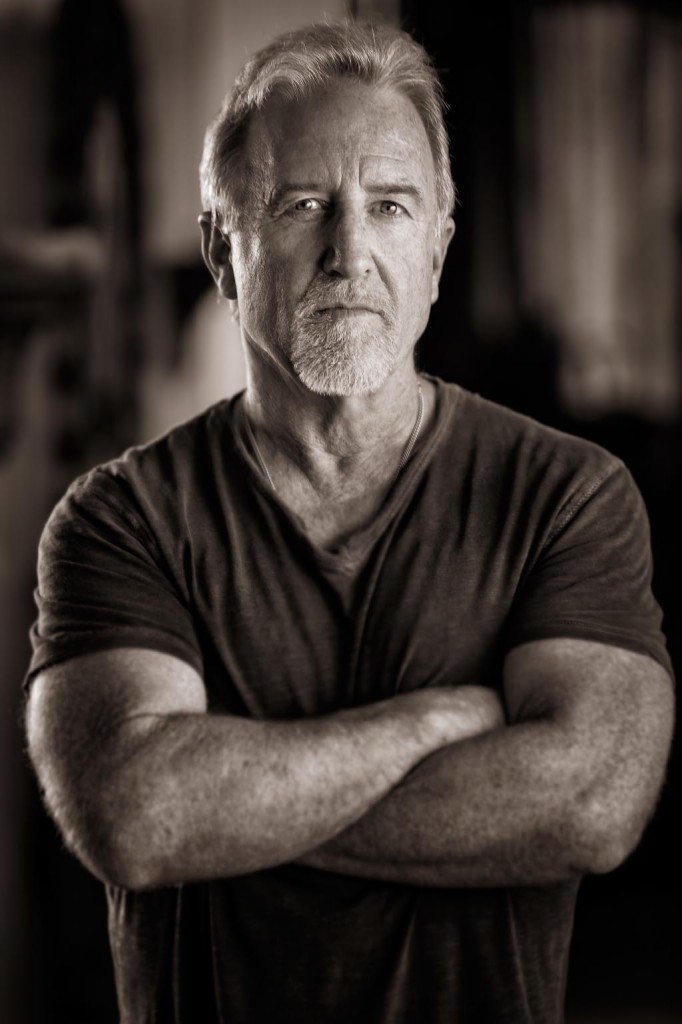 LISTEN TO STEVEN MCCLINTOCK ON: 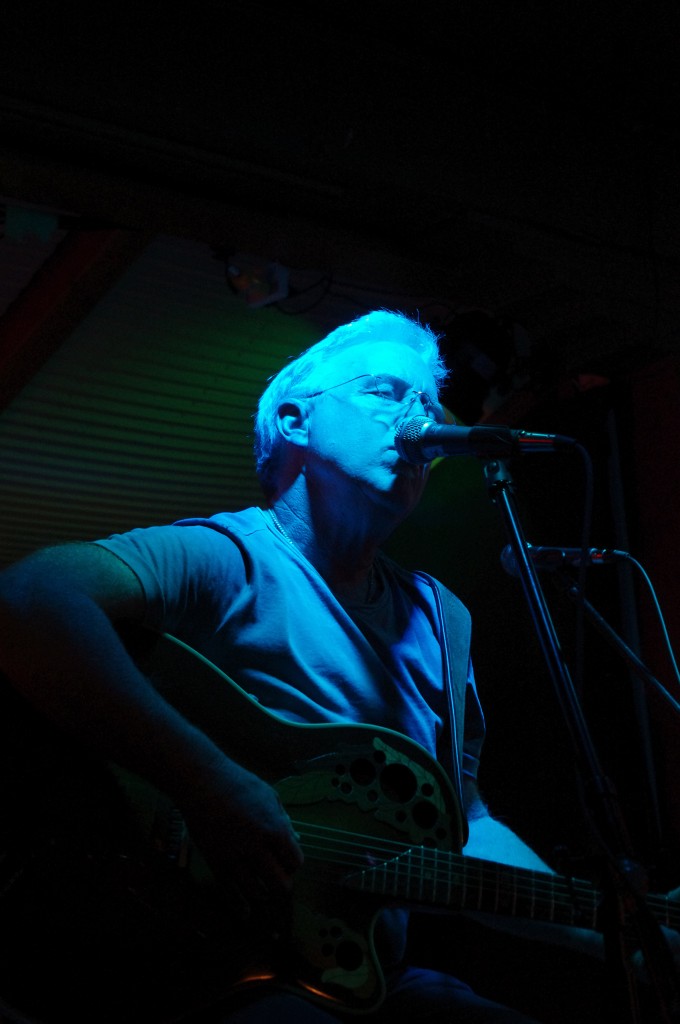