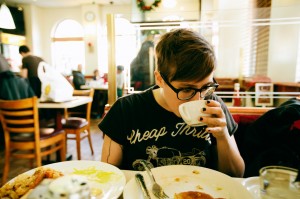 Allison Weiss is a New York-based indie-pop singer-songwriter. In late 2009, Weiss created a Kickstarter project to press her first full-length. After reaching her goal in 10 hours and tripling it over 2 months, she became a poster child for internet promotion and appeared in The New York Times, Wired Magazine, and as a panelist at SXSW 2010.

Weiss first picked up a guitar at age 14 in an attempt to become a punk rock star and impress her high school crush. Though the plan was somewhat successful, the teenage romance died after one short month. Her undying love for music lived on. Across the next five years, Weiss would move from her hometown to pursue a degree in graphic arts.  She originally uploaded videos of herself singing covers (such as MGMT’s “Kids”) to her YouTube and Vimeo channels, but now she uploads acoustic versions of her own originals.

Weiss has toured and performed with a number of artists in the Brooklyn music scene including Bess Rogers, Lelia Broussard and Jenny Owen Youngs.  More recently, she has toured with Field Mouse,  playing Bass Guitar, and performed with Brooklyn Synth-Pop duo, Mitten.  In Summer of 2012 she toured in Europe with Lou Reed, former front man of The Velvet Underground, as a backup singer and direct support. Throughout March 2013, she toured America with Candy Hearts and Pentimento on the March Radness Tour. In September 2013 Daytrotter ran a limited release of 12″ vinyl featuring Tegan and Sara and Weiss. AW Band current line-up is Allison Weiss, Joanna Katcher, Pete Recine, and Liam McCormack.
Allison is also on the world famous WARP TOUR for 2014!! 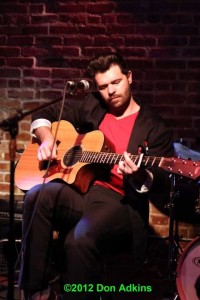 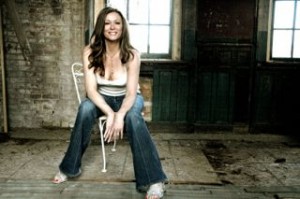 Michele McCord Laybourn was raised in a tee-pee, in the hills of Northern California.  One would think it unlikely that somebody of such humble beginnings would do so much in the world of entertainment. But by the age of twelve, she was singing on stage with Tommy Tutone and his band.  Through her teens, Michele worked with greats like Steve Miller, Stevie Ray Vaughn and Steve Winwood. By seventeen, she had moved to Hollywood and soon appeared in Film, TV and commercials, such as: Die Hard, Lethal Weapon, Harley Davidson and The Marlboro Man, and Full House. She was also the girl who took the “Nestea Plunge”.

Eventually, choosing to devote all her talent and determination to her music career, Michele pursued her future in Nashville and enjoyed success as a recording artist and songwriter for publishers and labels such as ARISTA, WARNER CHAPPELL, STARSTRUCK and SONY.

After developing a strong catalog of work in Nashville, Michele went on to write songs for Film and TV in LA while touring as an artist and expanding her musical boundaries. Her songs have been placed in many hit TV shows such as “ALIAS”, “GUIDING LIGHT” and MTV’s “LAGUNA BEACH” “THE ELLEN SHOW”, “OPRAH”,  “WHEEL OF FORTUNE”. 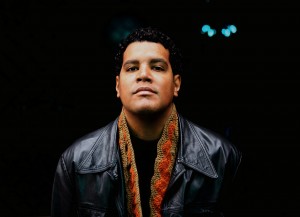 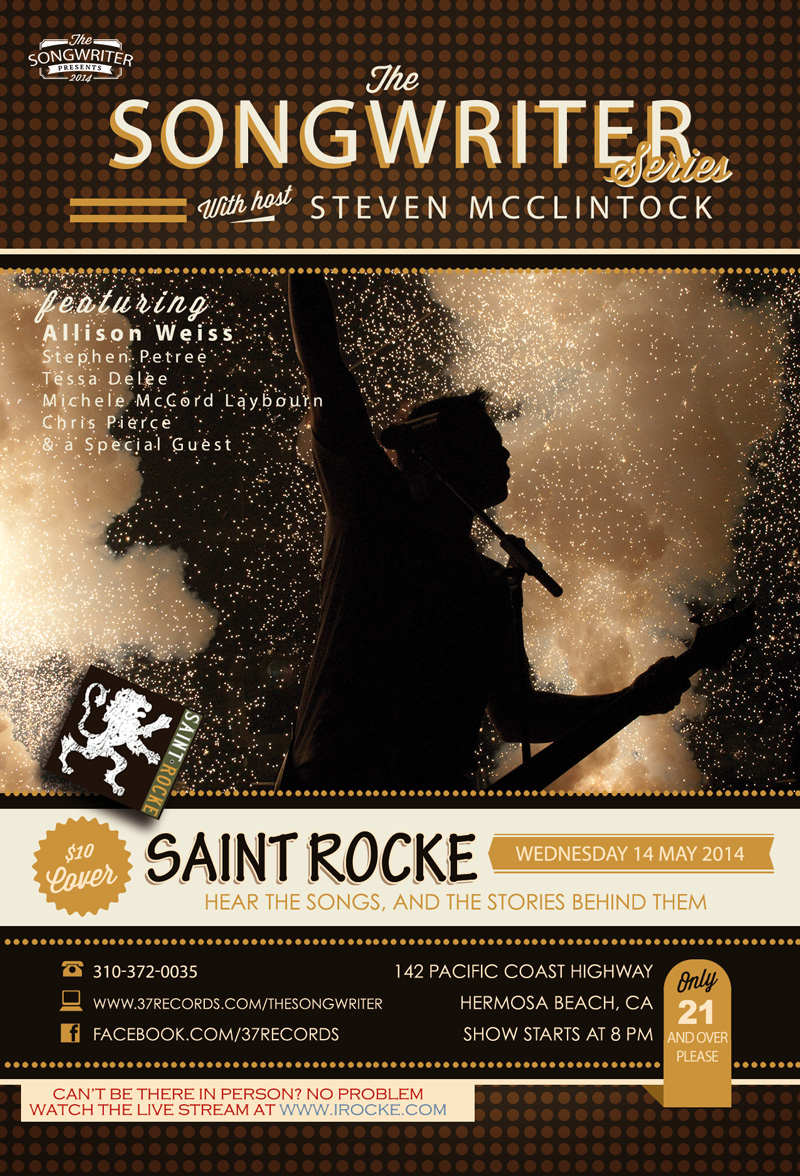