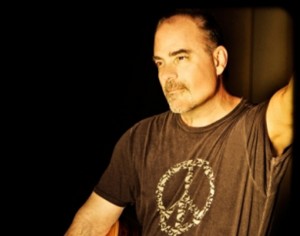 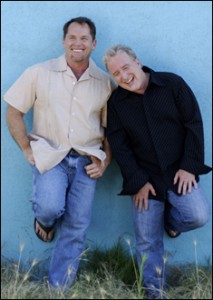 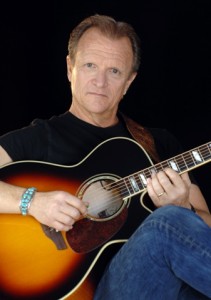 Mark James Wood began performing professionally at the age of eleven in 1968. He started performing his original compositions in the early 1970s and has been performing nearly 300 shows a year ever since. Now owner of MWE Inc., Mark has over 300 artists on the performance roster and provides event production services for clients worldwide.  In his spare time…he writes songs! 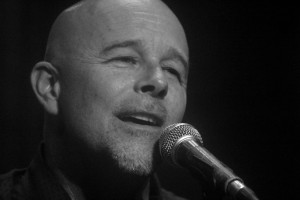 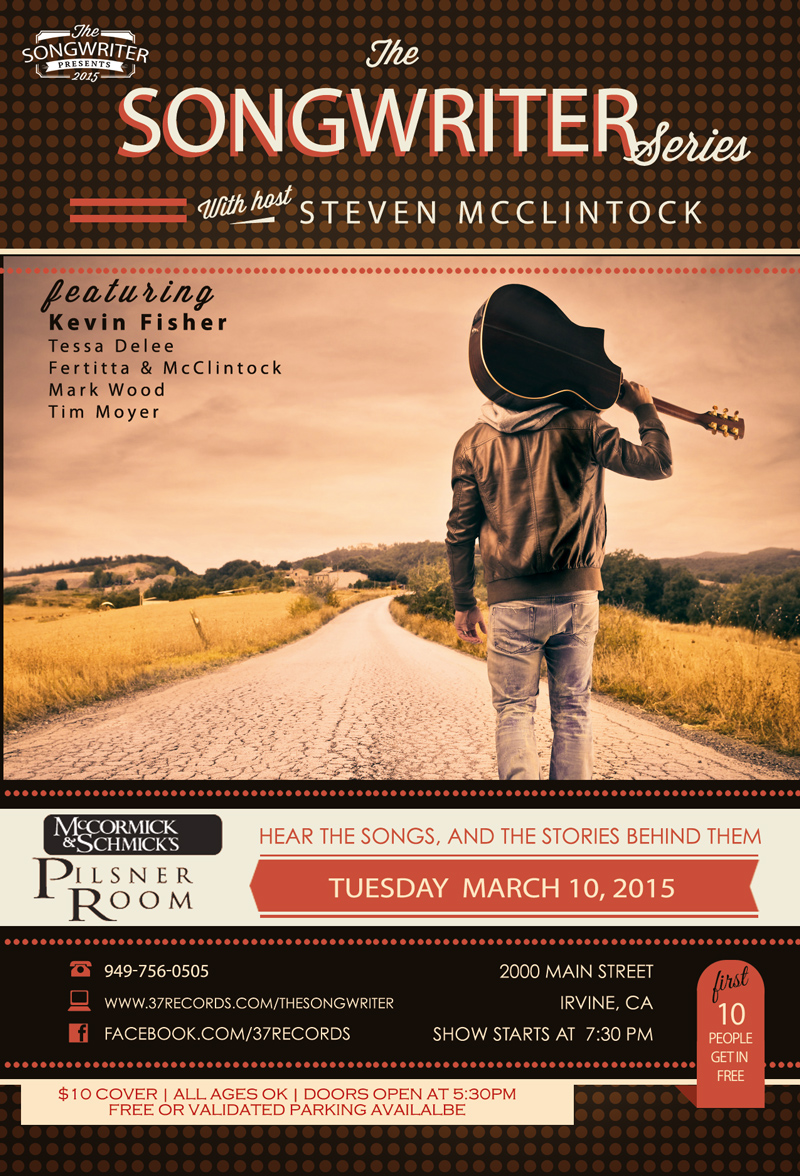