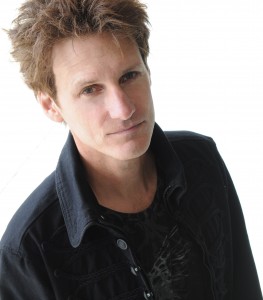 Paul Jefferson is originally from the “country music capital of the world”, San Francisco California, and has lived in and worked in the music business in Nashville for the past 20 years. He released a solo album on ALMO Sounds in 1997 and has toured with such artists as Trisha Yearwood, Dwight Yoakam, and John Berry. He also has experienced success during his tour of the UK, appearing on VH-1, CMT, and local affiliates. Paul co-wrote the Aaron Tippon #1 hit, “That’s As Close As I’ll Get To Loving You”, has had songs placed in two NBC movies of the week, and has had songs cut by other artists such as Keith Urban and Buddy Jewell. Paul has made a name for himself with “Check Please” and “I Might Just Make It” The “Nashville Scene” included Jefferson’s video for “Check Please” in its top 10 video for ‘97. Paul joined the renegade snobbish band named hilljack who had national radio and tour success. hilljack had their celebrated debut on the Grand Ole Opry, and has won the “New Music Weekly” award of Band of The Year for 2005. In 2008 Paul was featured on the ABC network special “Six Degrees To Martina McBride”. 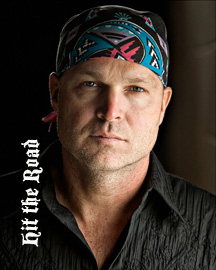 “Warren Zevon” just to name a few. Charlie worked closely with “Ben Keith” who was Grammy Nominated Producer and lifetime sideman to Neil Young. Ben produced & played on several songs Charlie wrote and was a friend & mentor to him when they both lived in Nashville, TN.   Charlie has toured as a solo artist from the coast Of Maine to the coast of

San Diego, CA. An avid motorcyclist, Charlie’s written many songs about the Biker Lifestyle. 2 of his tracks are featured in the cult classic Biker Film 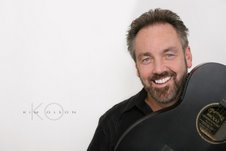 Kim Olson known as “KO” entertains audiences from around the world at Disney California Adventure in California. He also performs at special events all across the USA and Canada.

Originally from Northern Minnesota, Kim started singing at Lutsen Ski Resort in Lutsen Mn in his early teens. He moved to California and continues to work in movies, commercials, and Corporate events as well as performing at Disneyland Resort.
Kim is always busy with songwriting projects and was nominated for the Best Musical Score for an Internet Short Film. He recently whistled for the soundtrack in Jason Cooks new movie called, “The State of Bacon” which has its roots in Iowa.

This last December, he was honored to perform at Walt Disney Studios for the marketing of Frozen and also Saving Mr. Banks. At this event he created fun songs instantly in rhyme with input from the audience.
Kim is a Celebrity Ambassador for Variety International. They are one of the largest fund raisers for children in need. Kim has written songs for Variety and performs at live Telethons every year. 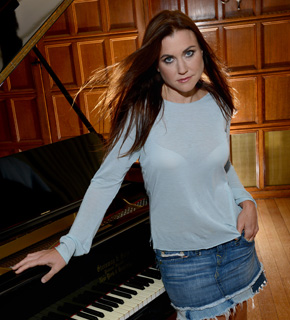 Lenna Bauerly has written songs for a considerable number of others, and made her debut in 2007 as an artist herself, reaching #29 on the Billboard Club Play Chart with a remix of her pop song “Evenly.” Lenna went on to chart three subsequent times on Billboard as an artist. Lenna was one of the most played artists on the CBS hit show Guiding Light, which is the longest running drama ever, entertaining television fans for over 70 years. In 2009 she received an Emmy nomination for her self-penned song “The Leaver.”
In her senior year of high school, Lenna was voted “Most Likely to Succeed in Politics” She never ran for office but did write songs for The 1996 US Presidential Campaign. She has composed and played cello cues for Oprah Winfrey’s Harpo Entertainment (She started her music career as a viola player in the Minnesota Youth Symphony).[/su_spoiler] 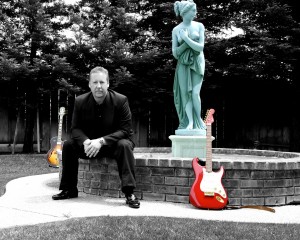 California Native and Guitarist/Singer/Songwriter Gary Tackett has played every stage from the Oakland Coliseum to the Grand Ole Opry. Spending over 14 years in Nashville as the “Go-To” guy, touring and recording for country stars such as Billy Currington (Tour Manager/Band Leader), Merle Haggard (Plays Guitar On Blue Jungle Album), Vern Gosdin, Eddy Raven, Tammy Cochran and Antsy McClain. Gary has made a name in the business as the guitar players’ guitarist. His unique style of chickin’ pickin’, clawin’ and slidin’ are like an acrobatic daredevil who never plays the same thing twice….

He writes everything from rockin’ roadhouse blues, country, funky r&b, and everything in between. “It’s like Eric Clapton meets Merle Haggard, meets Delbert McClinton.

“Gary has earned a masters degree in tone and a PhD in twang from the best stages in the world. He tears it up”—Steve Fishell (Producer/Steel Guitarist—Emmylou Harris/Mavericks/Rodney Crowell).

“Gary was one of the first guitarists I played with in Nashville. He set the tone for my entire Nashville journey. Great sound, feel, energy, and attitude.” “Gary Rocks!”—Rich Redmond (Studio/Live Drummer for Jason Aldean, Thompson Square, Parmalee, and many others). 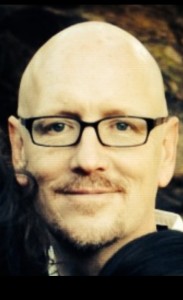 Shawn Klaiber is an American singer/songwriter/music producer. Having been raised on his father’s albums by Johnny Cash and Earnest Tubb, Shawn was once country enough to become a nationally published songwriter/performer. He’s also been fortunate enough to have had about a dozen major label cuts as a writer as well as a few of his songs placed in movies. His work also includes the underscores of a few films and commercials, as well as several main title themes for various, national, weekly TV shows.

He resides in Southern California with his wife and daughter where he enjoys family time, substitute teaching,reading, collaborating with young talent, and making life’s most meaningful sentiments and narratives rhyme. 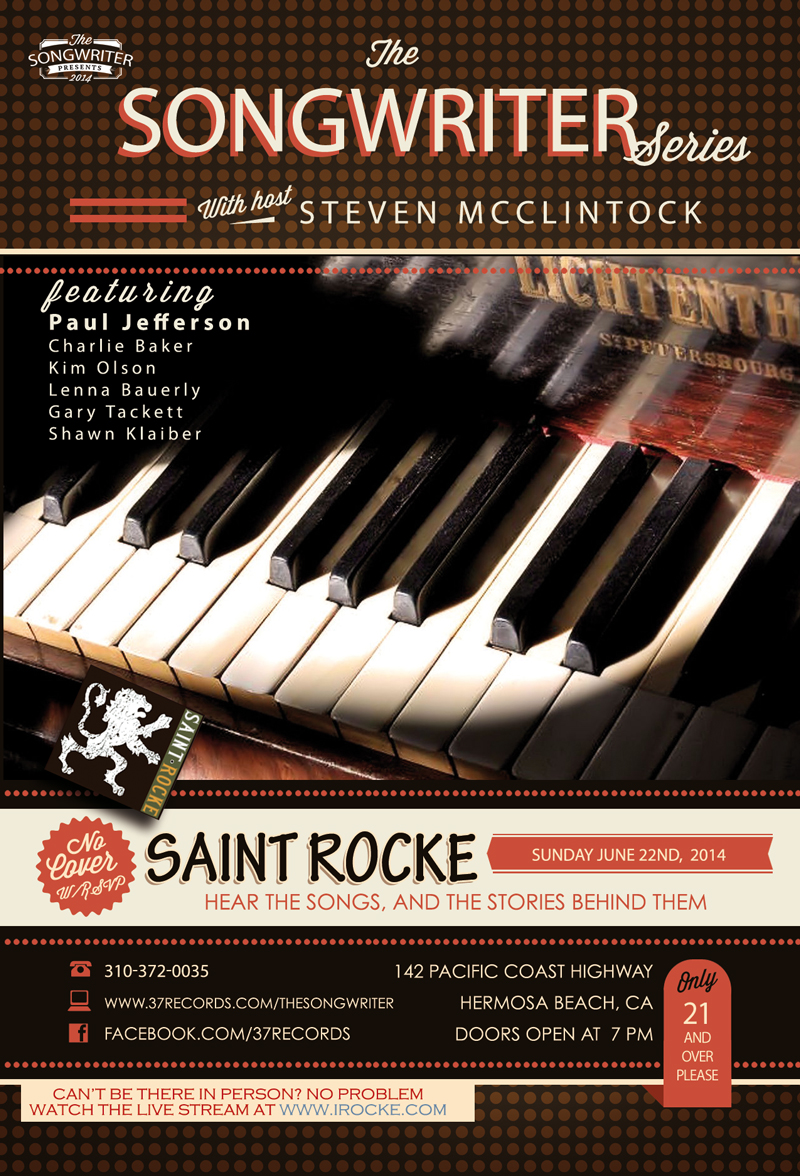