Once again I am excited to announce that one of our acts has been nominated for the 7th annual Hollywood Music in Media award.  This time it is Reagan Johnson in the Country Division for her new single “There’s Only One” written by Kevin Fisher and Kevin Dukes.  I am proud to be included for this as the “The Hollywood Music In Media Awards™ (HMMA) recognizes and honors the music of visual mediums (film, TV, movie trailers, video games, commercials, etc.), the talented individuals responsible for creating, producing and placing it and the music of artists, both mainstream and independent, from around the globe.” In the past, we have had other artist honored such as  Melody Zypher, White Apple Tree, Cathy-Anne McClintock, The Gromble, and last year Kevin Fisher.

For more info go to http://www.hmmawards.com/. You can go to the awards/nominees section to see all of the nominees from month to month. The entire event with also be shot on camera and aired online that day so everyone will be able to watch it. The Hollywood Music in Media Awards event “features live music performances, celebrity appearances, award presentations, an exclusive VIP reception and gourmet dinner banquet.”

I have been to this event more than once and really enjoy it…so check it out.  Tell them Steven from 37 Records told you about them. 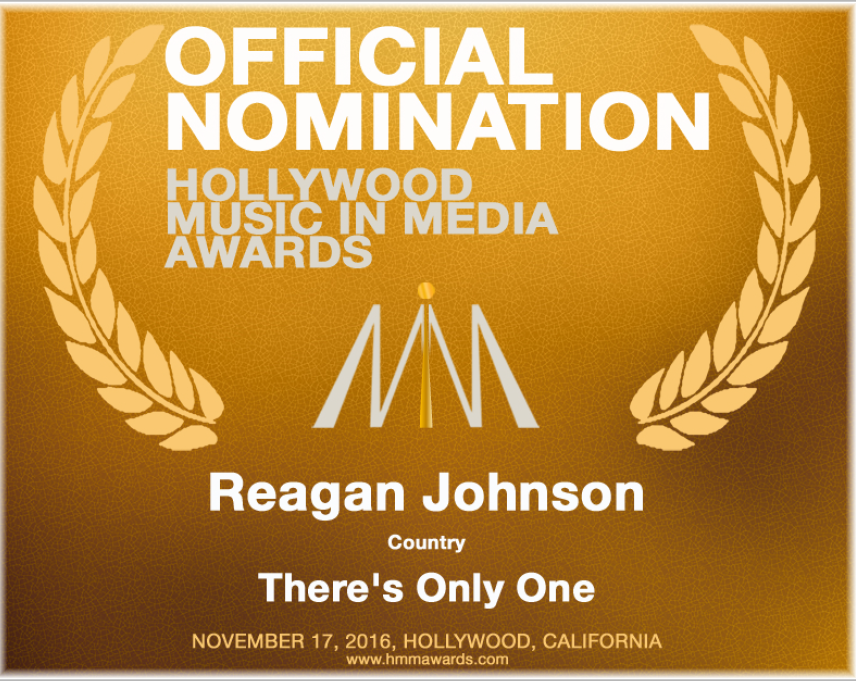